Yamazaki has been in the spot light and always a fan favourite; but the Chief Blender of Suntory Shinji Fukuyo, has helped Hakushu ascend to the spotlight. If you have not tried this yet, I highly recommend it. 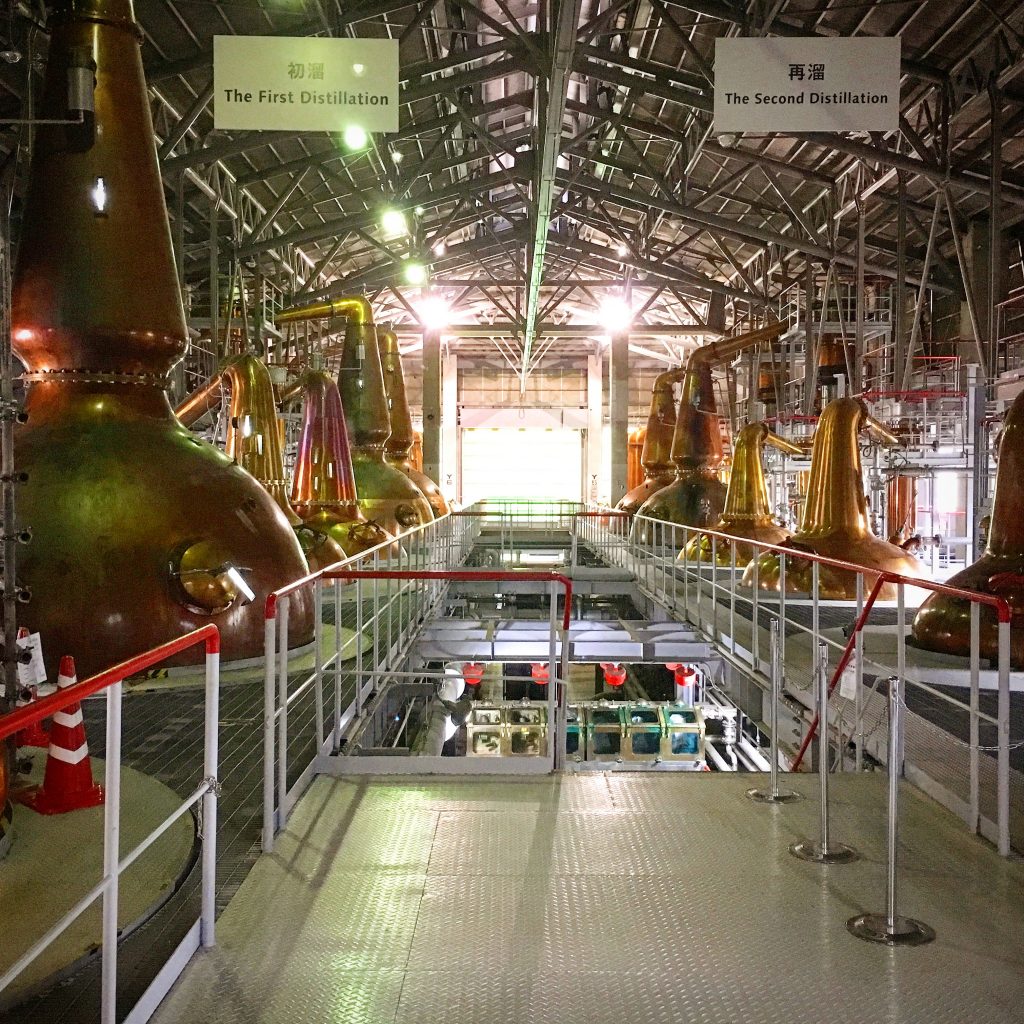 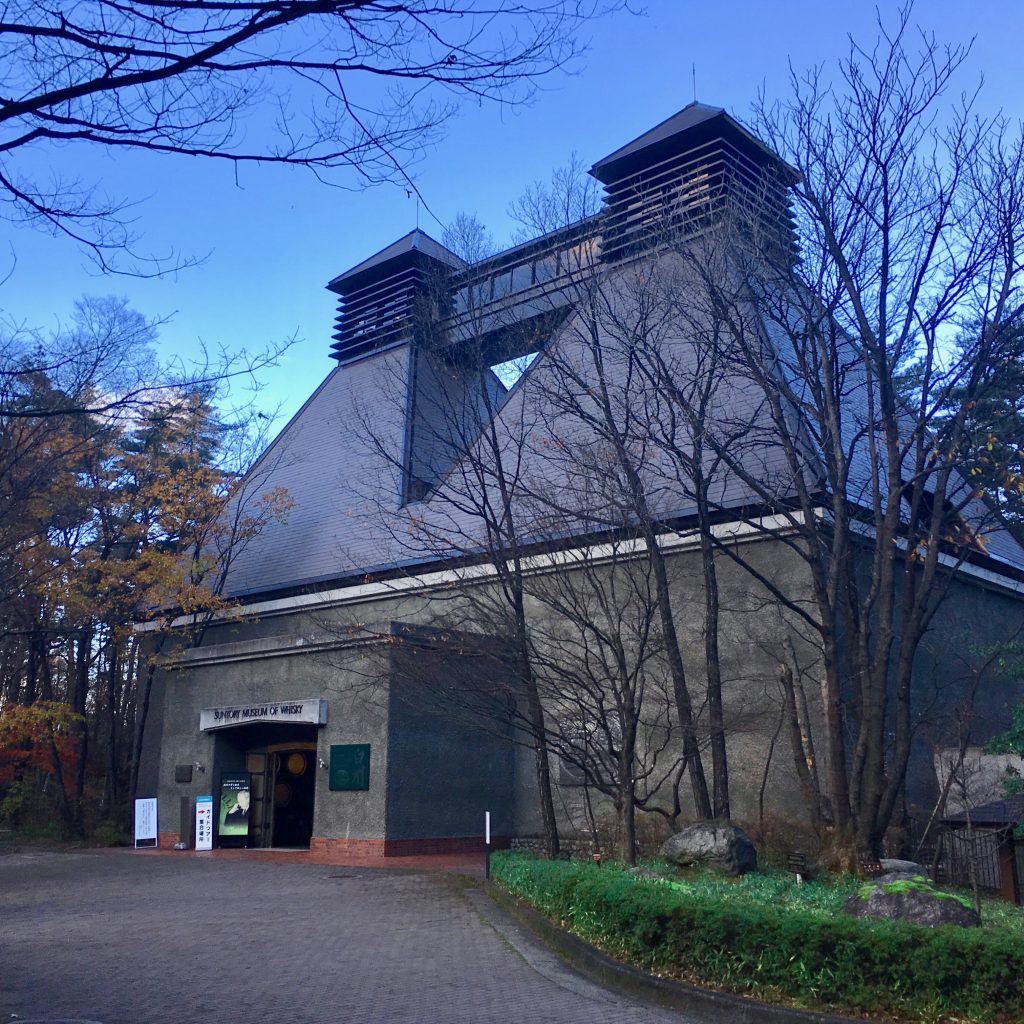 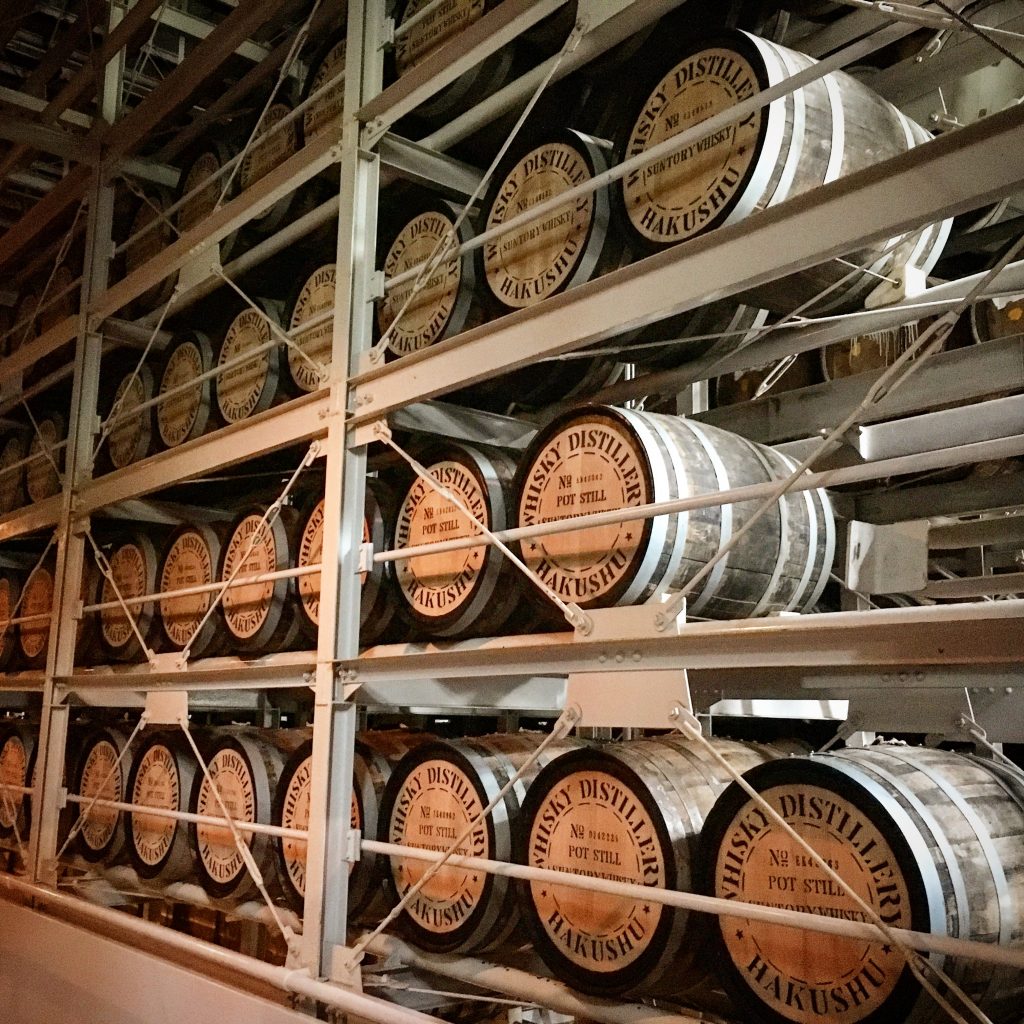